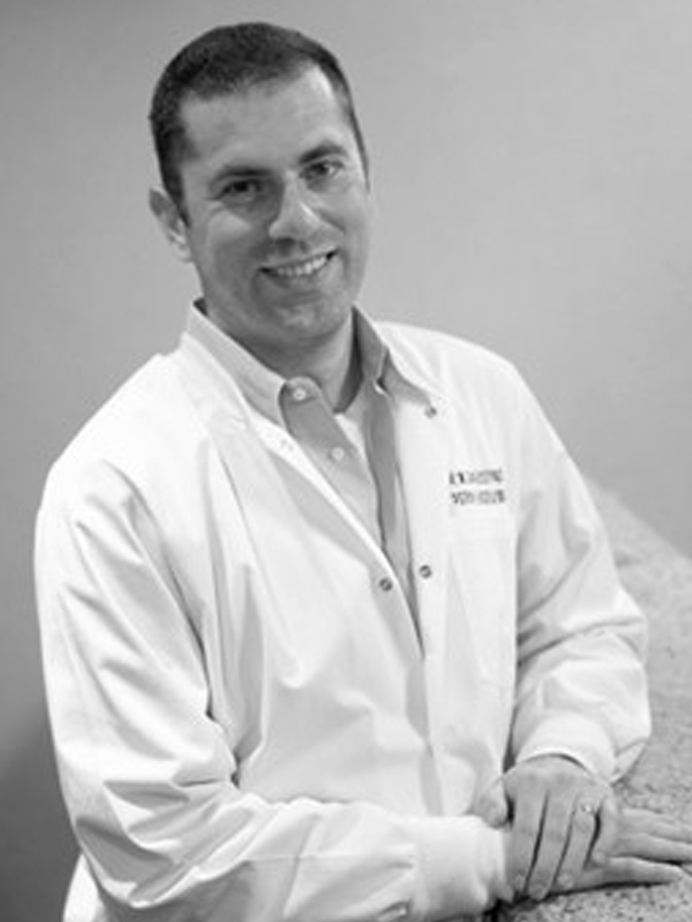 DR. MARK SCHLESINGER
Dr. Mark Schlesinger received his Doctorate in Dental Surgery from the New York University College of Dentistry, where he graduated at the top of his class. He was elected into the Omicron Kappa Upsilon Dental Honor Society and graduated with distinction as the recipient of the Quintessence Award for Outstanding Achievement in Periodontics.

Dr. Schlesinger went on to complete an additional three years of extensive specialty training in the prestigiousAdvanced Education Program in Periodontics and Implant Dentistry at the New York University College of Dentistry.

As a result of his exemplary leadership skills, he was elected as the Chief Resident of the residency program and upon graduation was honored with both the Leadership and Clinical Excellence Awards, historically given to two graduates, rather than one.

He is also a Fellow of the World Clinical Laser Institute, a distinction given to dentists who have demonstrated a comprehensive knowledge of lasers and their applications in dentistry, as well as a commitment to the advancement of laser dentistry. Dr. Schlesinger is also licensed in the State of New York to perform conscious sedation.